Other name: Short-toed Eagle, Elangular Jari-pendek (In Indonesia)
Circaetus, the snake eagles, is a genus of medium-sized eagles in the bird of prey family Accipitridae.

These are mainly is resident  species, but the migratory short-toed snake eagle breeds from the Mediterranean basin into Russia, the Middle East, India, and Southeast Asia, and winters in Thailand and Malaysia. Many raptor researcher say that snake-eagle from Nusa Tenggara, is a Indonesian resident and it's migrate to East Java.

Snake eagles are found in open habitats like cultivated plains arid savanna, but require trees in which to build a stick nest. The single egg is incubated mainly or entirely by the female. Short-toed Snake-eagle eagles have a rounded head and broad wings. They prey on reptiles, mainly snakes, but also take lizards and occasionally small mammals.
click on image to enlarge 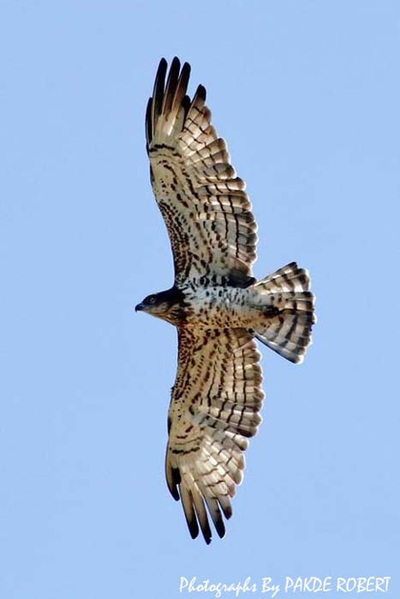 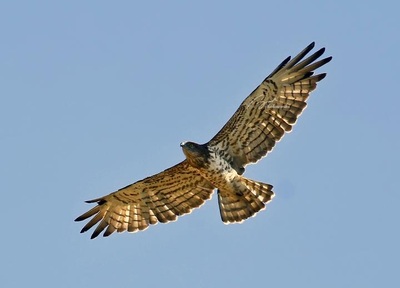 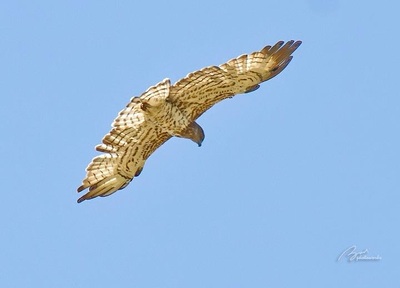 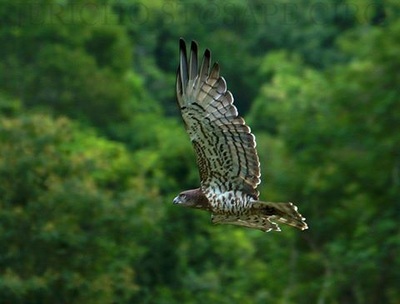 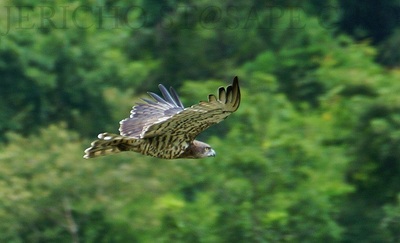 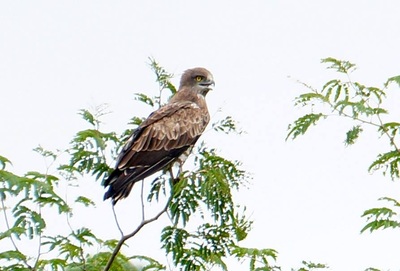 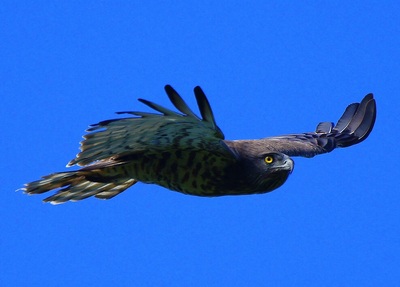 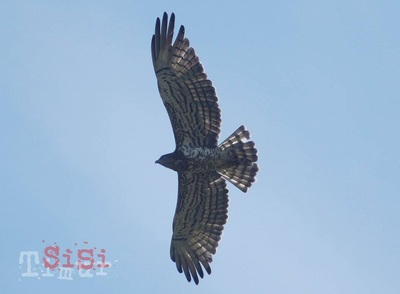