The genus Accipiter is a group of birds of prey in the family Accipitridae, many of which are named as goshawks and sparrowhawks. These birds are slender with short broad rounded wings and a long tail which helps them maneuver in flight. They have long legs and long sharp talons used to kill their prey, and a sharp hooked bill used in feeding. Females tend to be larger than males. They often ambush their prey, mainly small birds and mammals, capturing it after a short chase. The typical flight pattern is a series of flaps followed by a short glide.
Total is 19 species of Accipiter groups recorded to indonesia (Sukmantoro et.al 2007) with the six of them is endemic to Indonesia. All of them is protecting by Indonesia law (e.g. UU No.5, 1990 ; PP 7 and 8, 1999), 18 Species areLeast Concern and 1 is Near Threatened (IUCN), Appendix II CITES. 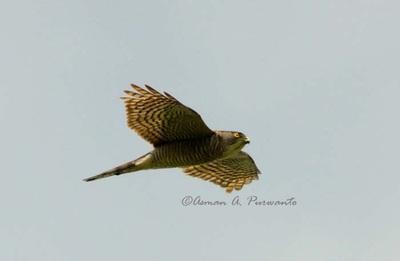 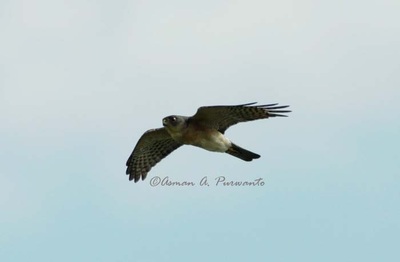 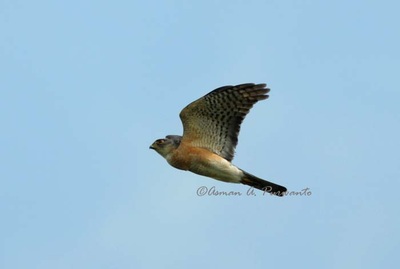 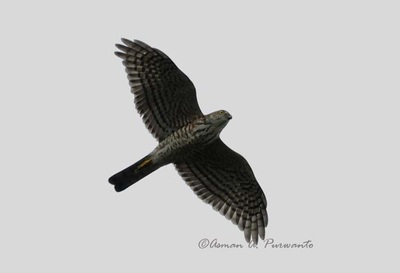 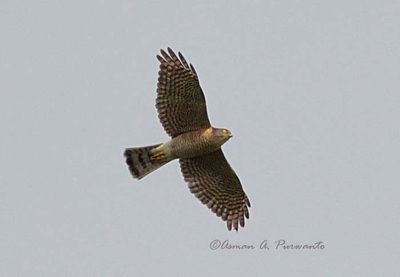 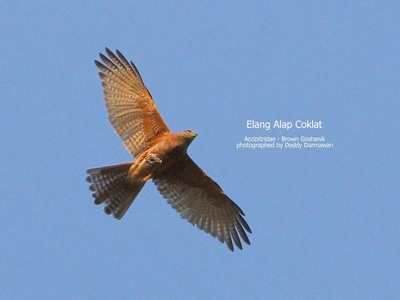 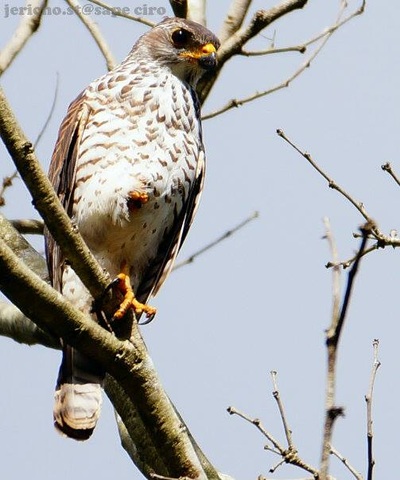 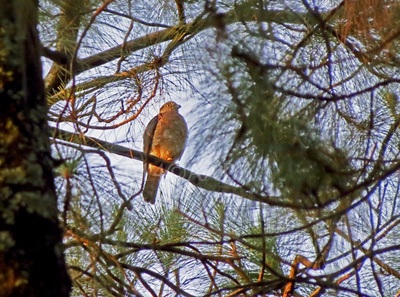 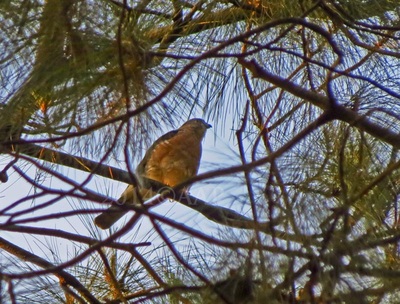 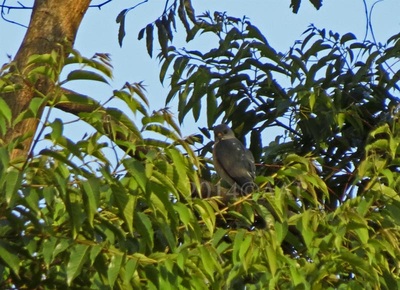 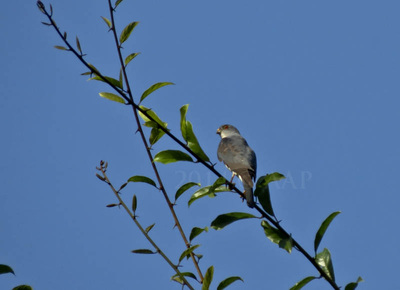 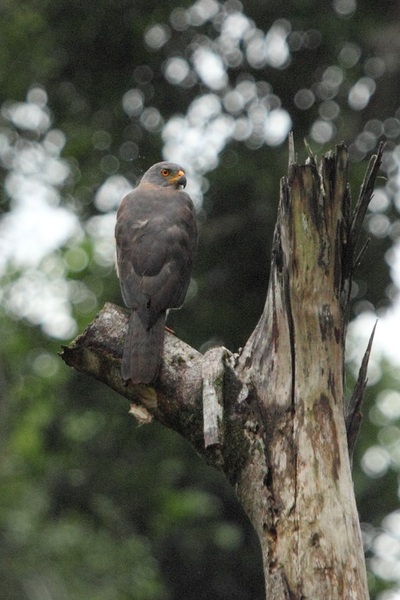 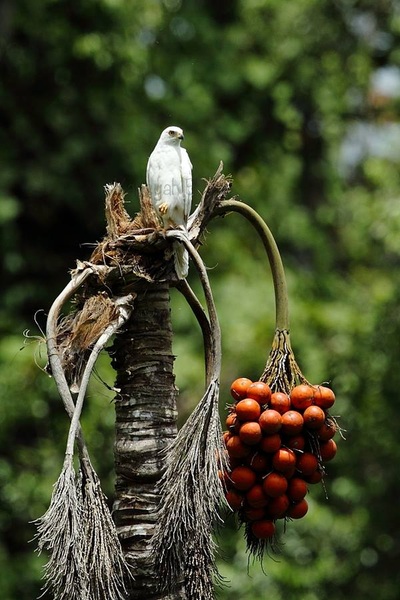 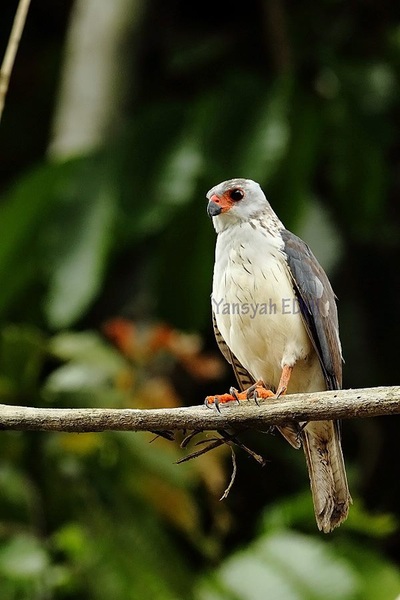 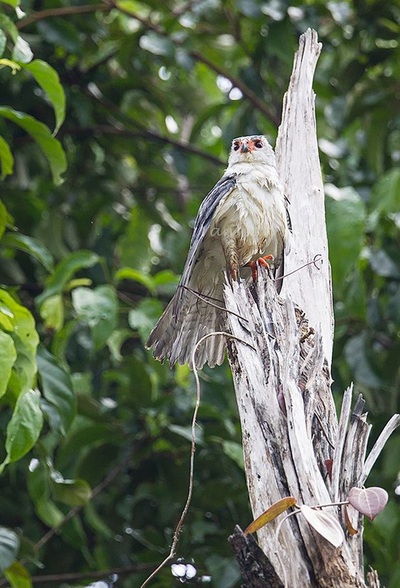